We writers sometimes characterize our lives as lonely. Huddled over paper or in front of computer screens, we spend uncounted hours in isolation. I suppose this portrait is more than half true. At the beginning and end of the day, it’s my rear in the chair, my vision, my brain, making decisions on where the plot goes, the look of the landscape, and how my characters feel and act.  I wield the power of the gods. At times curl up in despair of the forgotten.

People often ask why I chose sea turtles as the main animal characters for my novel, Elizabeth’s Landing. Survival. I’m moved by their 100 million year track record, despite what nature and people continue to throw at them. Turtles are cultural icons around the world, symbols of longevity, wisdom, and patience. They manage their own form of almost solitary living. Many times I felt like a world-wandering loggerhead or feisty Kemp’s ridley stubbornly, perhaps instinctively, pushing against or riding my story-telling currents.

But like the turtles these days, I wasn’t paddling alone. A small world of sea turtle conservationists, scientists, researchers, eco-warriors of all stripes, and, of course, family, friends, and fellow writers, each on his and her own path, gave time to support me and mine. All our effort culminated in a book launch at Gallery Bookshop. I had a blast. Joyful e-mails came from near and far. Standing room only. Lots of books sold. I read, answered questions, and shamelessly reveled in the moment. A tiny hatchling in a humongous author ocean.

In such moments, one swims in an equally large ocean of gratitude. You can’t escape it. My character doesn’t act alone, and I didn’t either. So, how to give back? How to carry the moment beyond myself? One of my favorite authors, Catherine Ryan Hyde, wrote Pay It Forward, which started a worldwide movement. In the sea turtle world, the pay-it-forward guy is sea turtle biologist, educator, and conservationist extraordinaire, Wallace “J.” Nichols. His “Blue Marbles Project,” aims to pass blue marbles through the hands of every person on earth. Each marble is a symbol, a “celebration of our beautiful, fragile, blue planet.” The “rules” of the blue marble game are simple. The marble must be blue (duh), it is given with an individual message of gratitude, and the story must be shared. My blue marble came encased in a lovely, handmade bar of soap from SlowCoast. I passed it into the hand of an audience member at my launch, in gratitude for the support I’ve gotten writing and publishing Elizabeth’s Landing, and hope for our planet’s future. This post is my share.

I keep a turtle vase, the one gets from her mom in the book, on my desk, reminding me to keep paddling forward. Go the distance, be open to learn and to change (a.k.a. revise), to act and be grateful for whatever the outcome.

A challenge: Join the Blue Marble Project and go beyond the gesture. Find your own way to make change in the world. It doesn’t have to be big, it just has to be yours. Then share it.

This post is in memory of 26 year-old sea turtle conservationist, Jairo Mora Sandoval. while protecting critically endangered leatherback turtles, nesting on a Costa Rican beach, he was brutally murdered by alleged egg poachers with likely links to the drug trade. World-wide, reward money was raised, over 10,000 signatures petitioned police to step up the search for the killers. August 1, Todd Steiner, director of Sea Turtle Restoration Project (and others) delivered 137,000 signatures to 's Consul General in , demanding justice for Jairo. Six suspects are now in custody. Individual voices, bonded together, continue to make a difference. 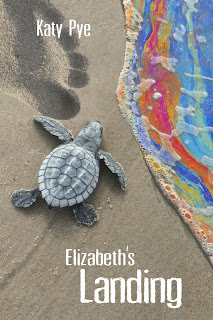 http://bedifferentbynature.com/Mauruuru/BLUE_MARBLES_Blue_Marbles_Project_Wallace_J_Nichols.html
Katy's recent blog post is about how deadly balloons are to sea turtles.
http://katypye.com/2013/08/17/9-yr-old-georgian-challenges-state-save-turtles-from-deadly-balloons/ 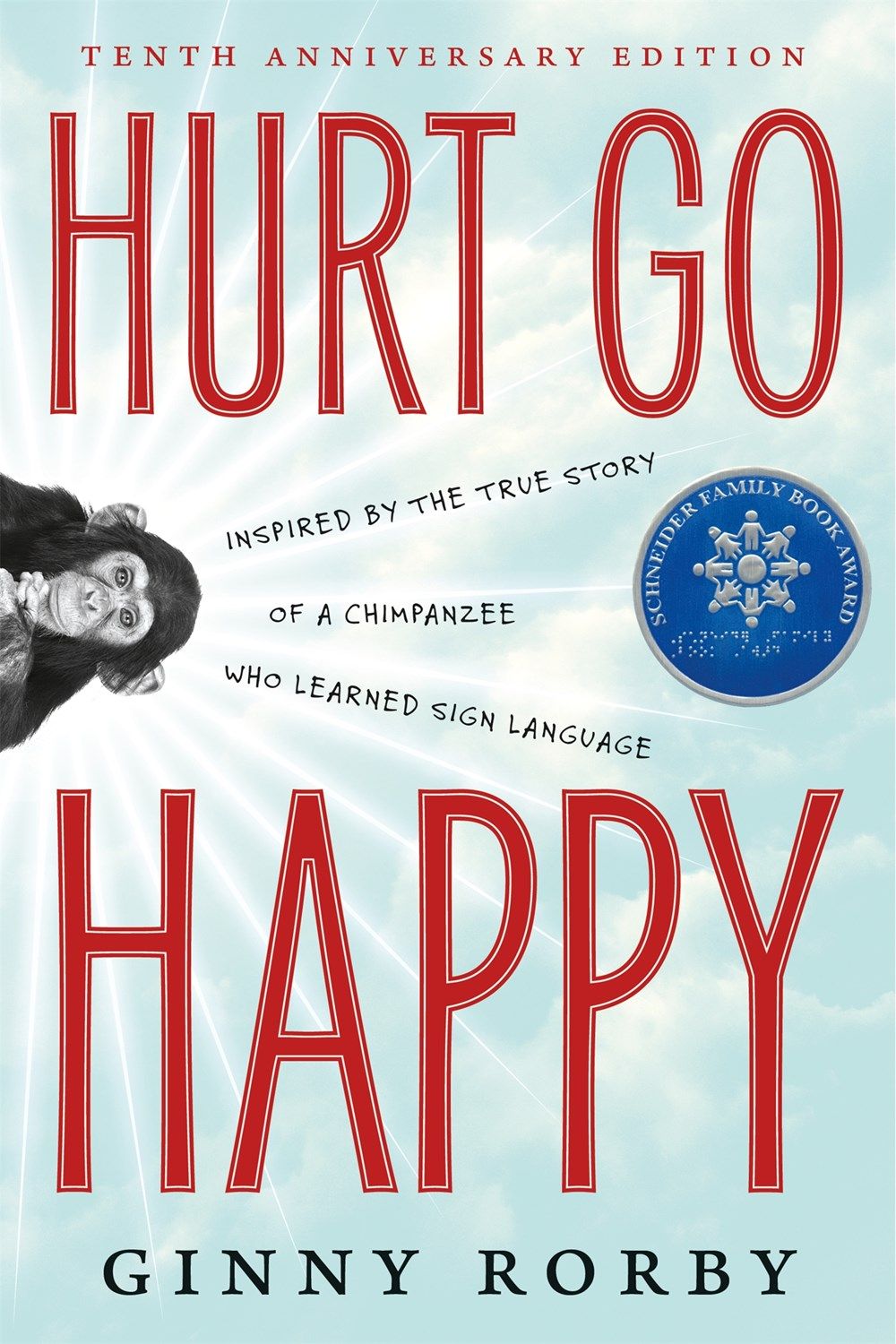 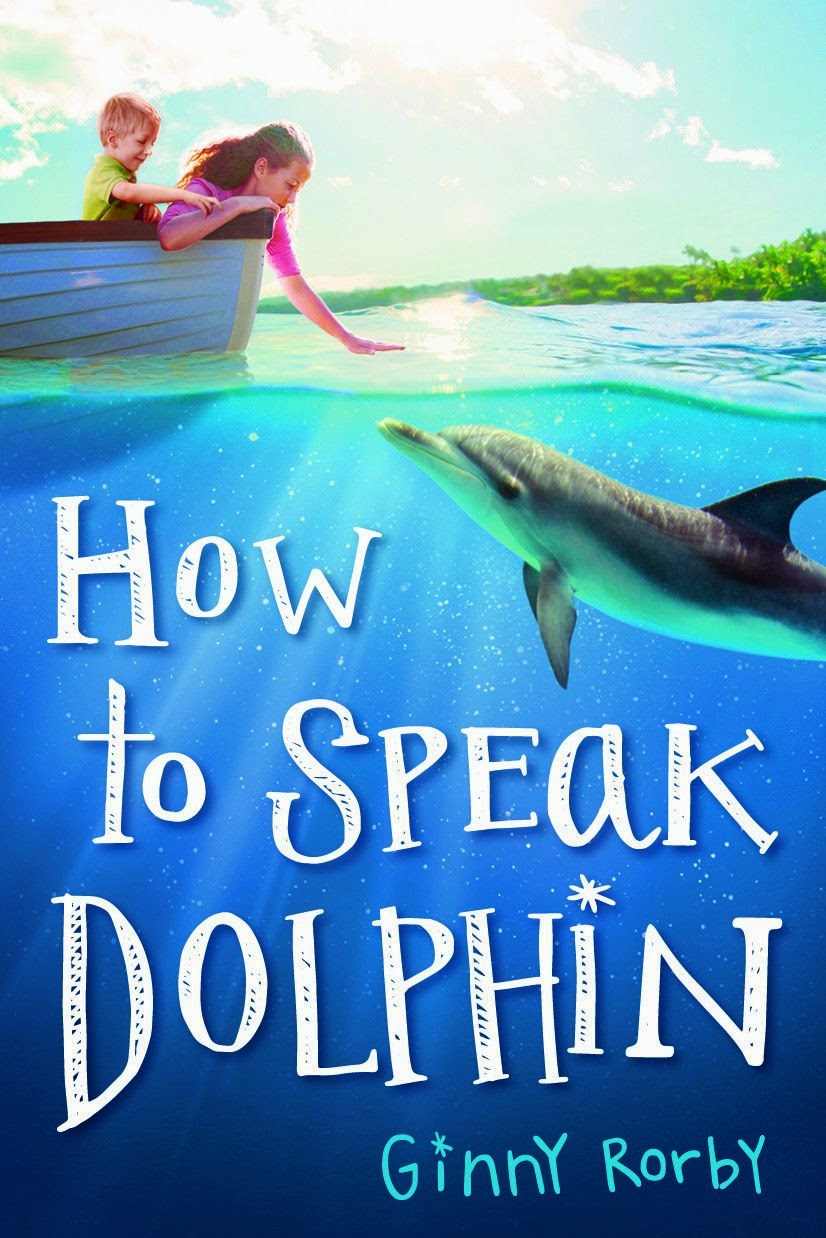 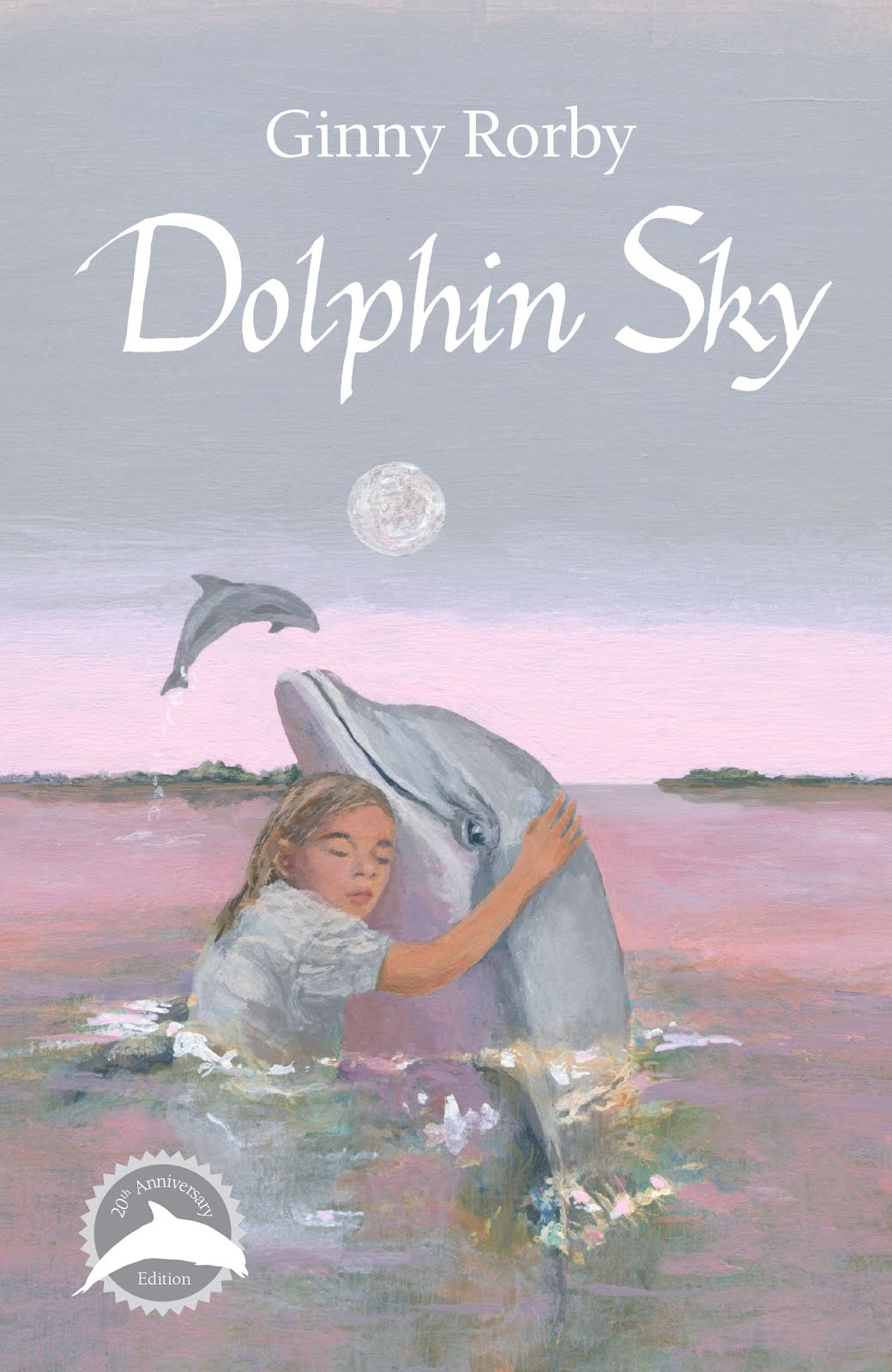